What are the reasons for the poor heat dissipation of LED street lights?

1. The quality of LED street lights themselves
The LED chip used has poor thermal conductivity, and the temperature of the LED die cannot be transferred to the surface (heat inside and cool outside). Even if a radiator is added, all the internal heat cannot be dissipated. Secondly, some LED street lamps do not have a radiator inside. . 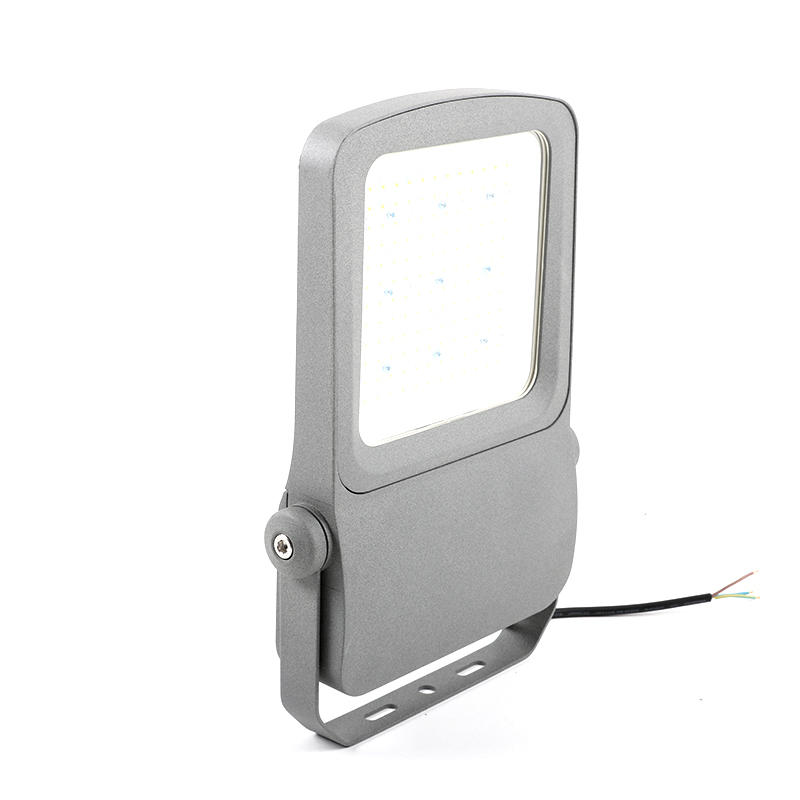 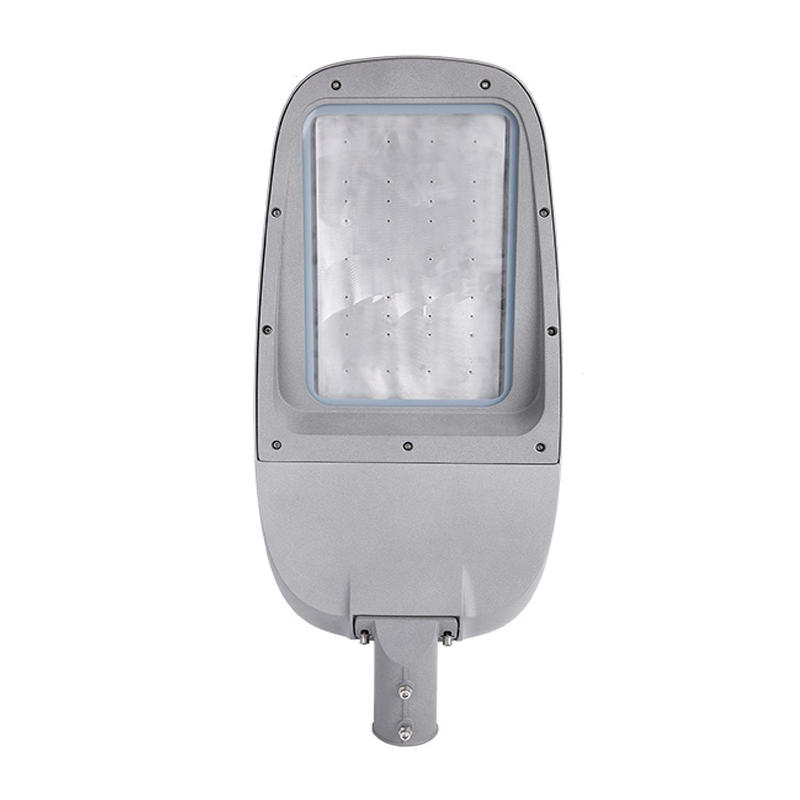 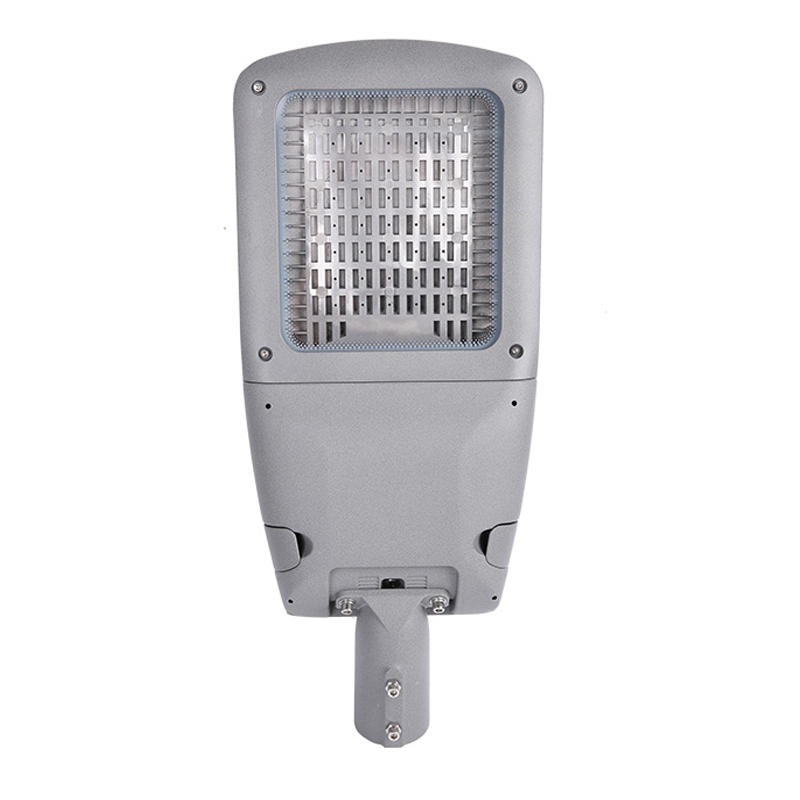 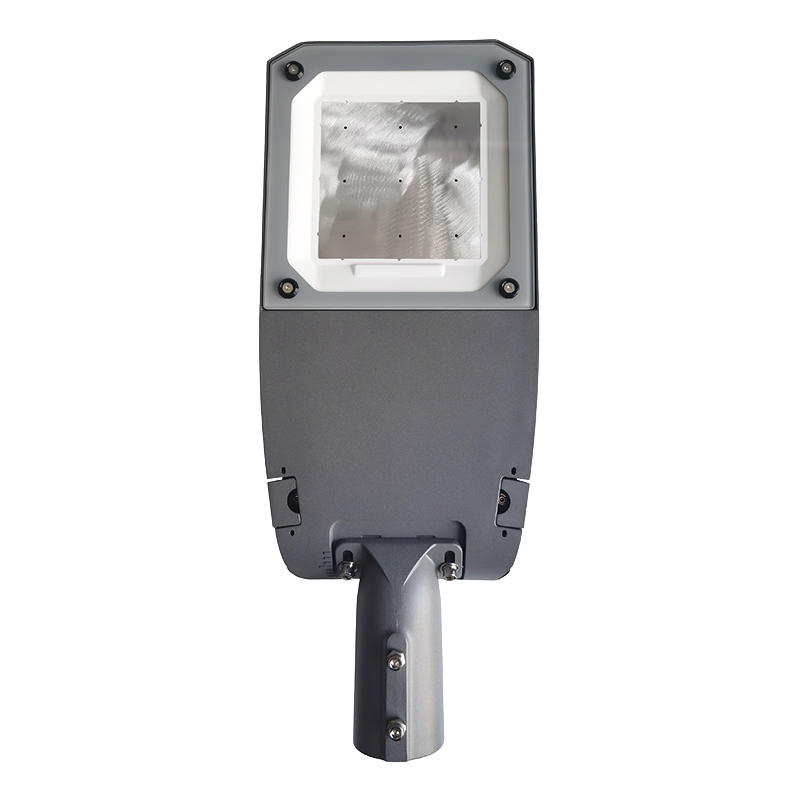 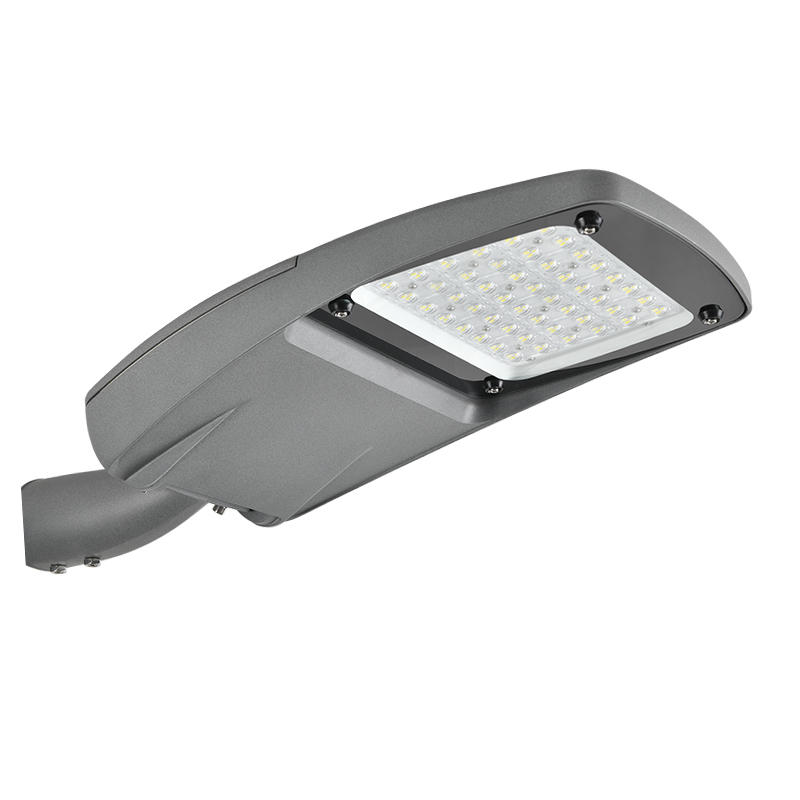 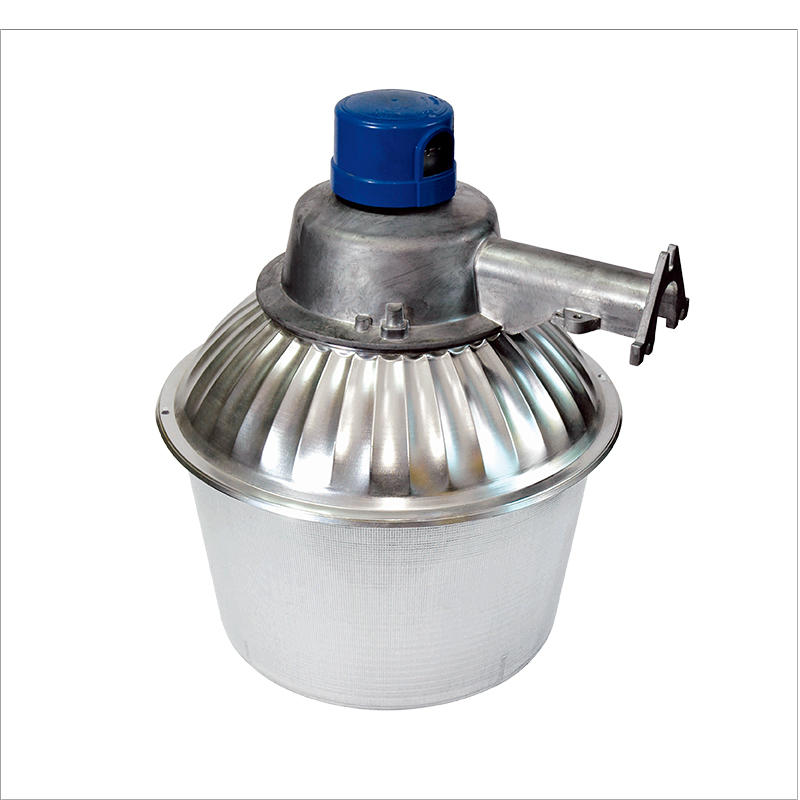 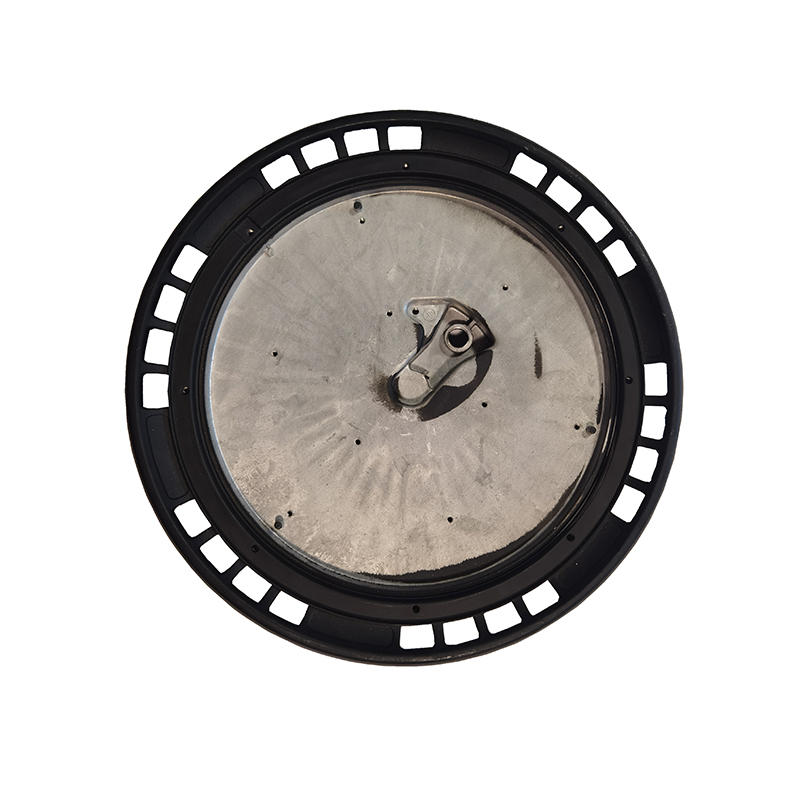 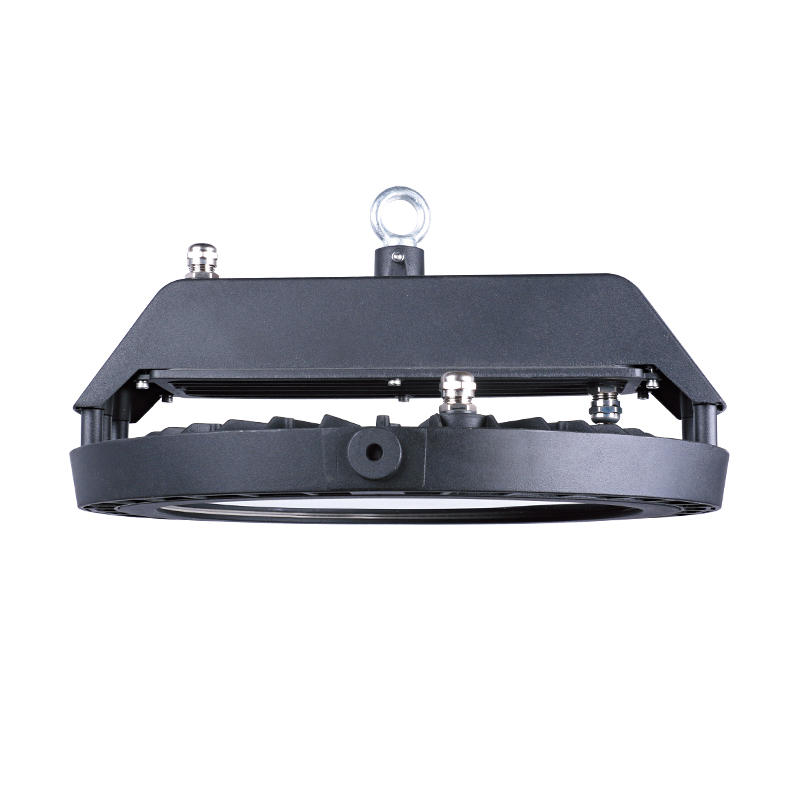 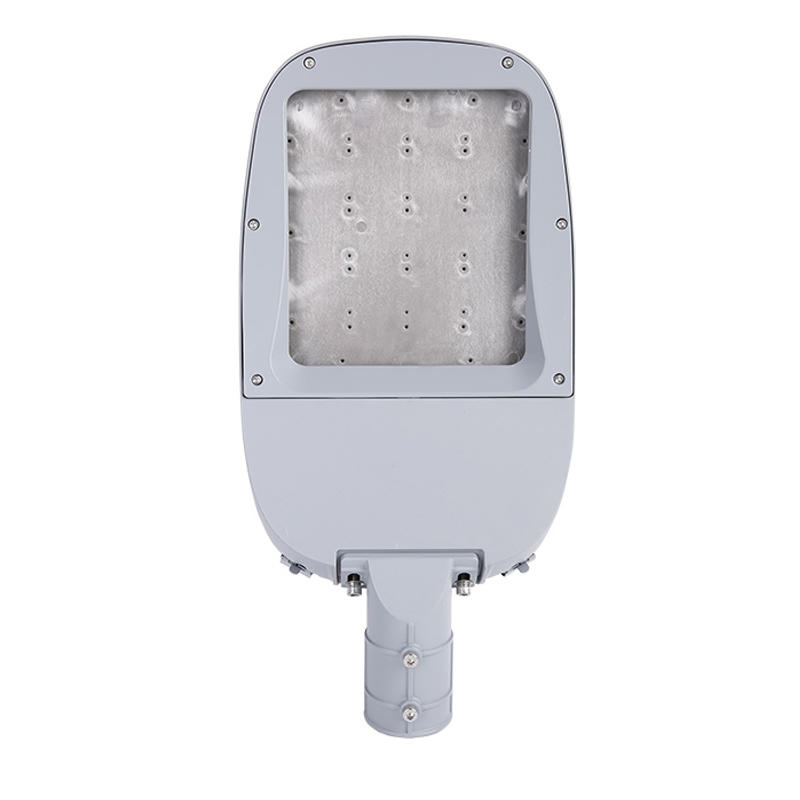 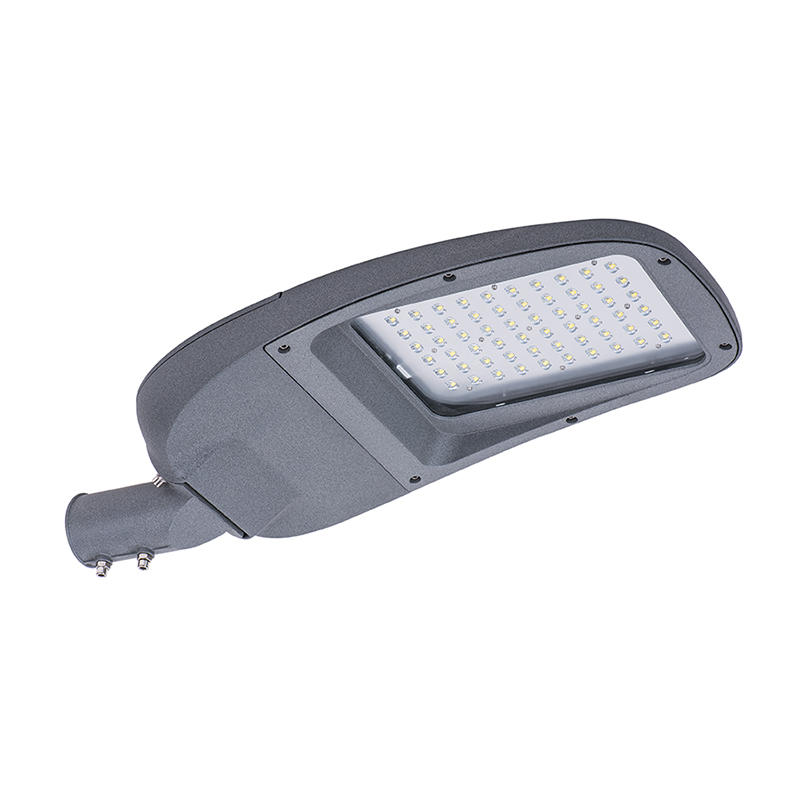 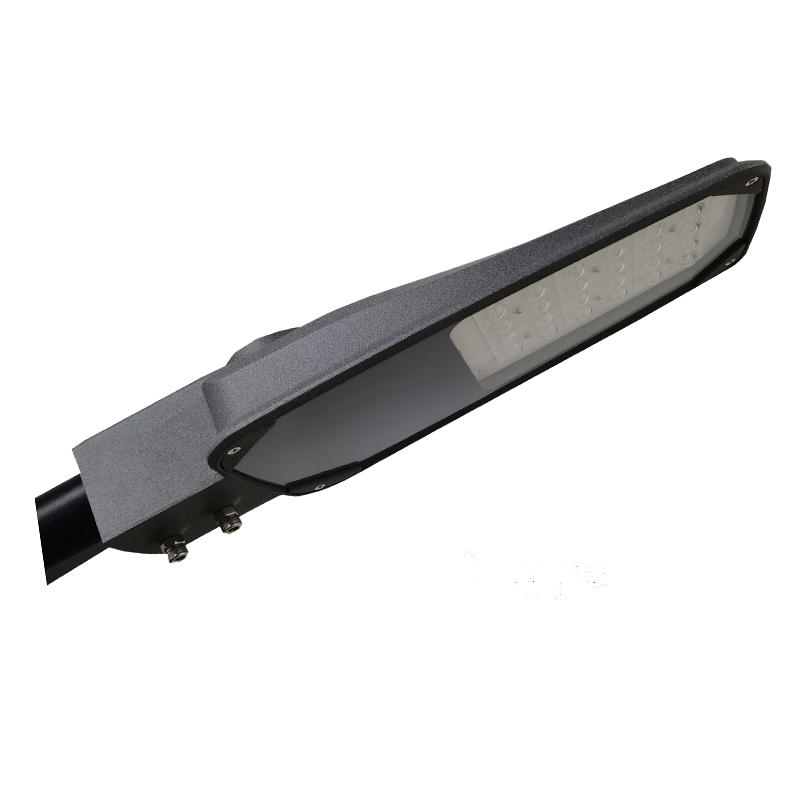 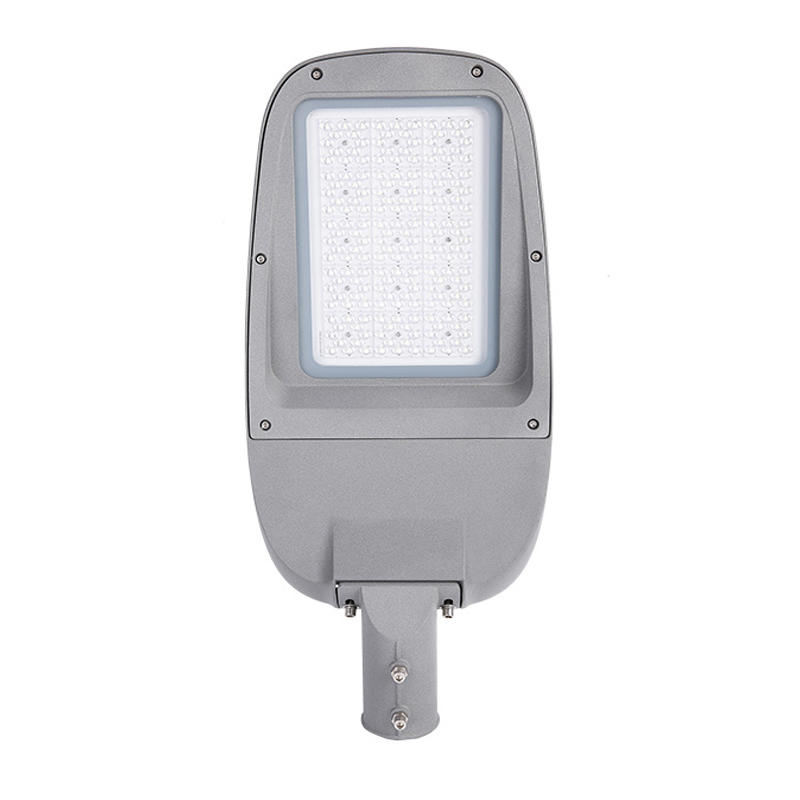