The IK10 refers to the enclosure's anti-collision rating exceeding 10 (that is, the enclosure can withstand more than 20J energy for 5 times, of which the same point cannot be impacted more than 4 times). Generally, the application of IK code is that the protection level is applicable to the overall enclosure.

Equivalent to impact of 5 kg mass dropped from 200 mm above impacted surface.

The products comply with EURO certificate and requirements and meet all current safety and technical standard. Most product have got Certificate and standard:CE,ENEC,CB ,GS,IEC,ROHS,LM80 ,LM79 ,TM21 . 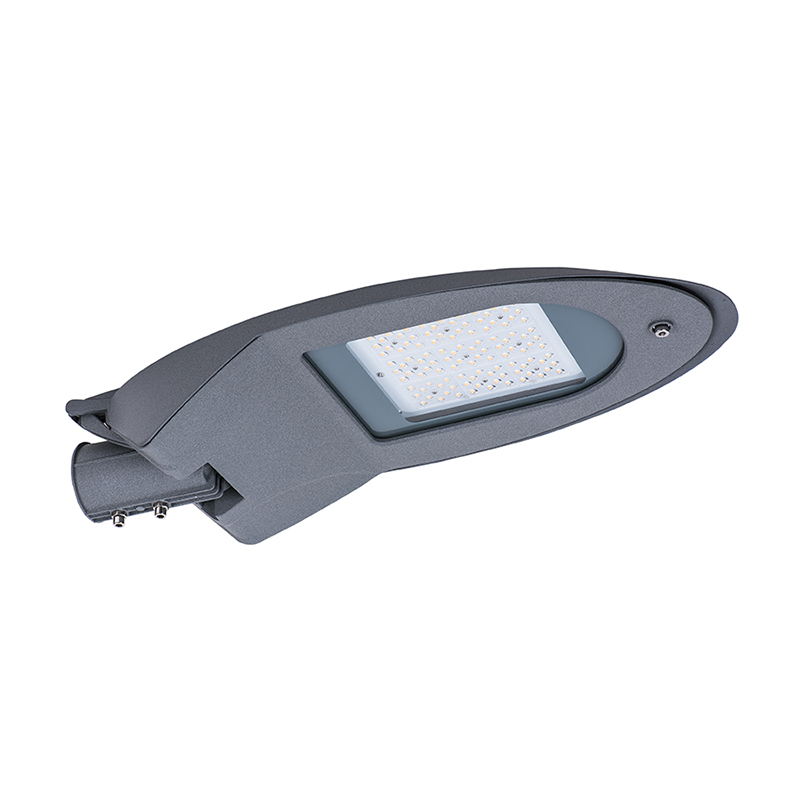